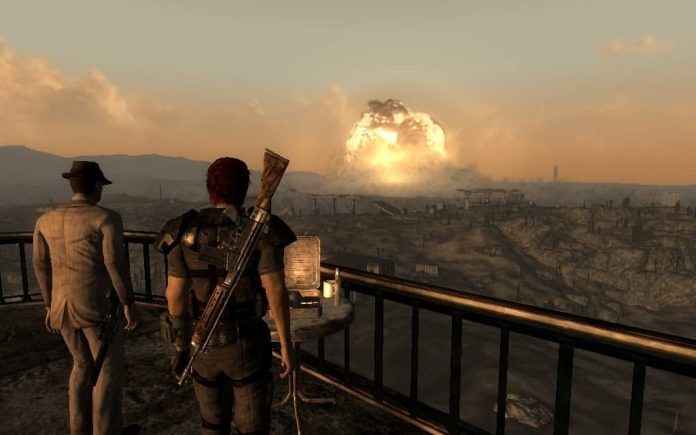 Something that always catches my attention, always makes my heart sink, always leaves me super pumped, is a good ol’ in-game catastrophe. I’m not talking cinematic cut-scenes; I mean huge-scale events that happen during gameplay. Watching buildings collapse around you is so much more personal and invigorating when you’re still in control and actively have to interact with the event in question.

It was particularly difficult to compile this list; there’s several in-game events that are well-known by all, and the rest I really had to do some digging to find. I asked around, sent letters to parliament, stole the Declaration of Independence and escaped a band of angry tribesman, all to bring you this list of catastrophic events in video games. Be warned, this list may contain minor spoilers. 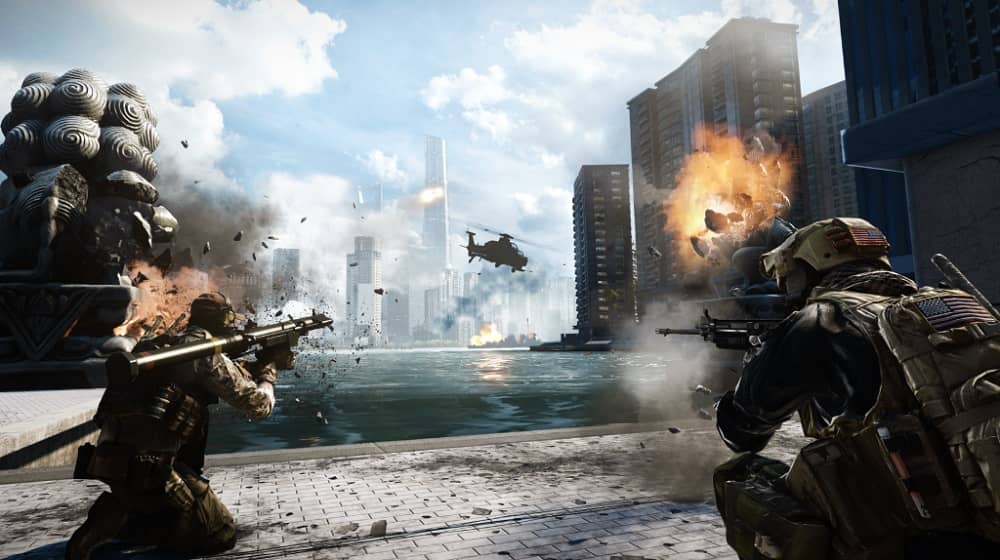 There are few games that create highly destructible environments without making the actual task to do so tedious. Thanks to the Frostbite engine, built to incorporate the destruction of not only common households and whatnot, but also huge structures like skyscrapers, cooling towers and dams, the environments in the Battlefield series can collapse around you in front of your very eyes. Whilst truly a sight to behold, it’s also a great deal of fun!

While it’s not Earth-shatteringly devastating or anything, just think about how much it would cost to repair everything you can blow up and pull down in the Battlefield franchise! I’m not paying for it. 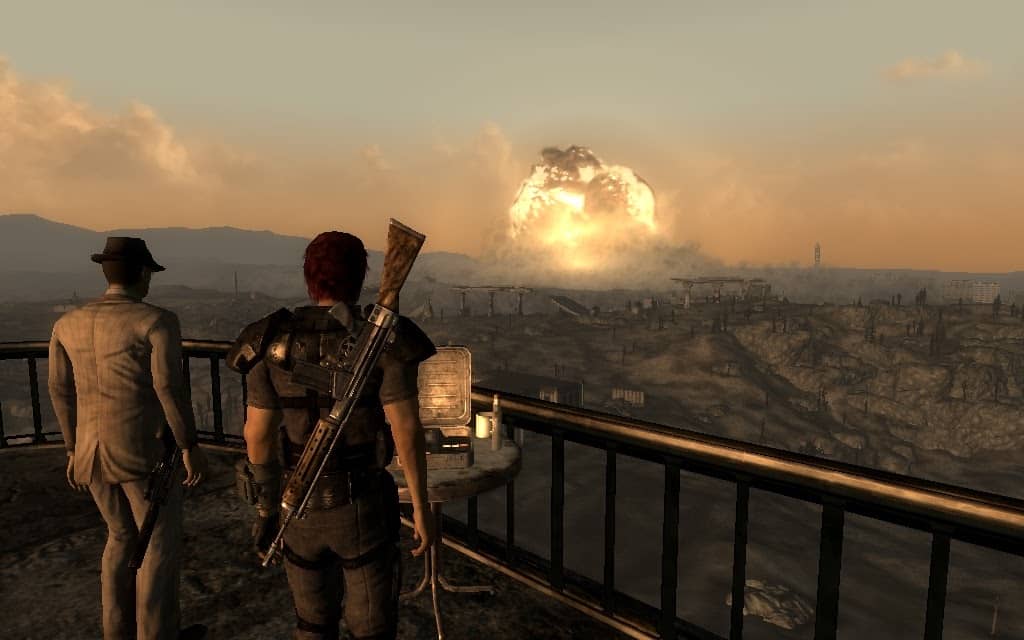 Before I talk about this, I should make it clear that I’ve never played Fallout 3. I know, how awful. To be quite honest, Fallout‘s never appealed to me a great deal; I played a fair few hours of New Vegas and it’s just not my kind of game. Regardless of that, there is one event in Fallout 3 that I’d think everyone reading this is familiar with and that’s the destruction of Megaton, a settlement built in and around a crater formed by a megaton-class atomic bomb – hence the name – that failed to detonate. In the quest “The Power of the Atom”, players are given the option to either defuse or detonate the bomb, deciding the fate of every one of the settlement’s inhabitants.

Obviously, I’ve not had the pleasure of witnessing the event in-game but I have seen recorded footage of the mushroom cloud forming on the horizon and it’s, as described by Kotaku, “game-defining”. Not only do you get to witness the destruction from afar, but you’ve also got the option to explore the ruins post-explosion.