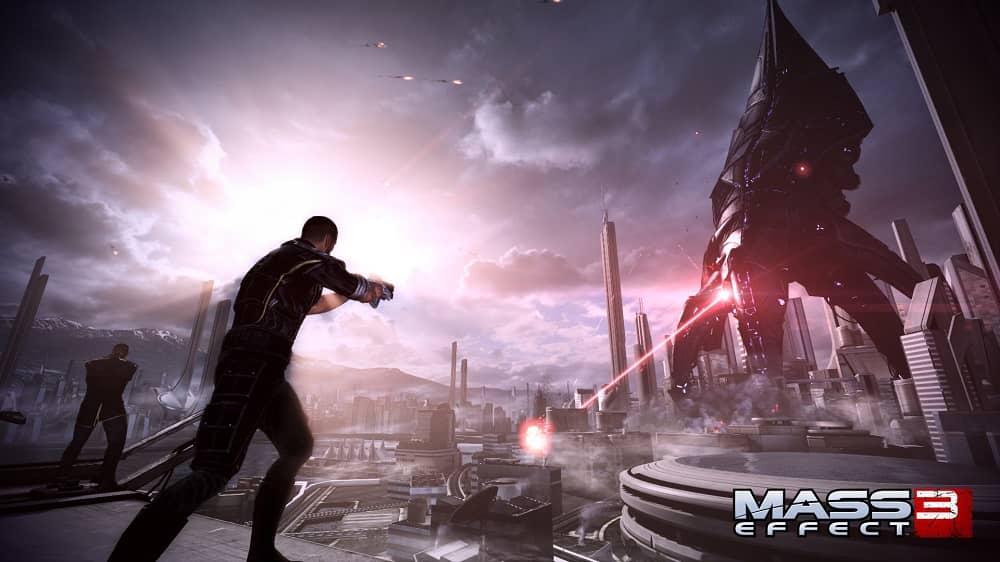 If you’re not familiar with Mass Effect, why not? You play as a kick-ass spaceman known only as Commander Shepard who, along with his ragtag gang of space-people, saves the universe, not once, not twice, but three times. So, what are the Reapers? Well, according to the Mass Effect Wiki, Reapers are “a highly-advanced machine race of synthetic-organic starships.” Yeah, awesome, right? They reside, dormant, in dark space, the starless area between galaxies, waiting for their time to come. What they do, effectively, is purge all non-synthetic life from the galaxy (well, we all have our hobbies I suppose).

Mass Effect 3 begins with Commander Shepard, having been forcibly retired from the Alliance military wandering around in his space pyjamas when the Reapers begin their invasion. Huge Reaper Capital Ships descend upon Earth, obliterating cities with their huge cannons as part of their scheduled reap-fest. It’s up to Shepard to don his armour and, once again, get the band back together. The sheer scale of the Reapers and the destruction they cause is what got them on this list, running by one of these behemoths as you blast your way through the hordes of husks for the first time can really make your heart sink. 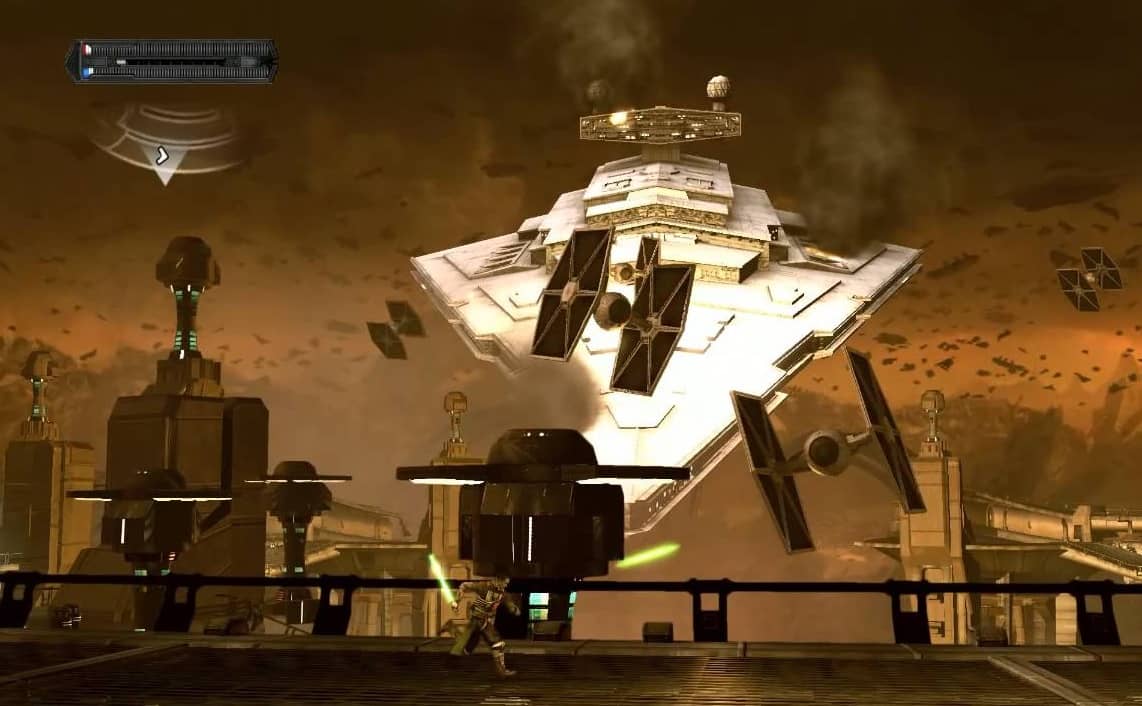 I talk about Star Wars all the time with my buddy Jake and it’s been mentioned time after time that the true power of the Force is never particularly well represented in the films. There’s never a point when a Jedi or Sith uses the force and, as a viewer, you sit there in awe at the immense power that these people have. I mean, at one point, a little green man pulls an X-Wing from a bog, but it’s not all that impressive in terms of sheer power.

And then, you turn to Star Wars: The Force Unleashed, which may well be my favourite Star Wars game aside from Battlefront Two. Galen Marek A.K.A. Starkiller, Darth Vader’s secret apprentice turned Jedi shows us the true power of the force (hence, probably, the title of the game). There’s a sequence in the game at which point you’re dodging Tie Fighters left and right as they pour, seemingly infinitely, out of the Star Destroyer visible in the sky. At this point, there’s only one option. Tear down that entire #!*@ing Star Destroyer. Star Destroyers are awfully big if you’re not familiar, awfully big indeed. Watching the Destroyer slowly turn towards your general direction before plummeting down towards the planet and halting a couple of metres from your face is truly awe-inspiring. It’s genuinely epic.

What are your favourite in-game catastrophic events? Let us know what got your heart pumping by commenting below!