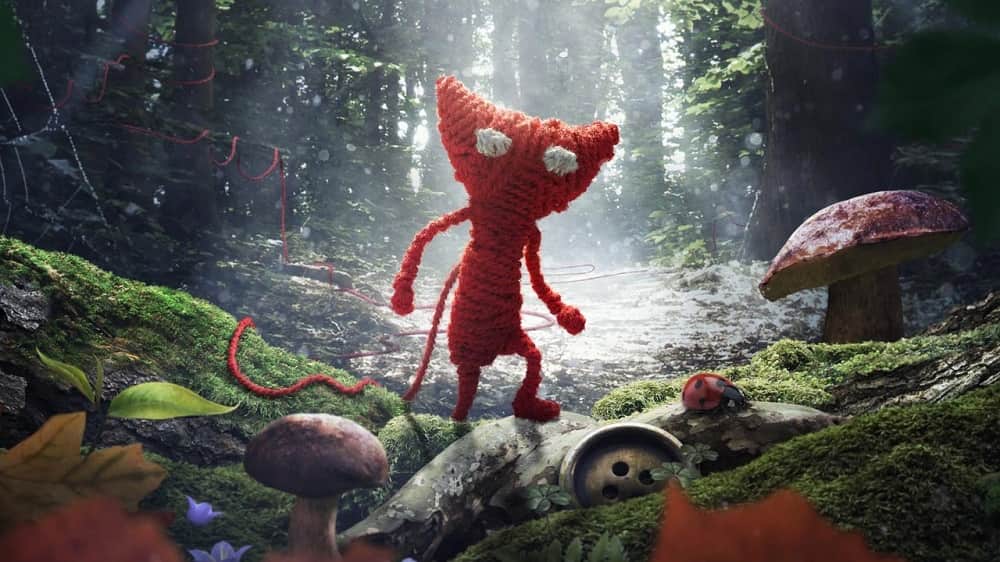 Right, while there may not be anything physically devastating in the unreasonably charming game Unravel, what I’m about to discuss is the most emotionally devastating thing I’ve ever witnessed in any video game. You play as Yarny, an adorable, tiny protagonist with an unending level of charm and wit (even if he doesn’t speak a word). Yarny ventures the world, from forests blanketed in snow to building sites dotted with acid pits, suffering hardships from being drenched in rain to being mauled by a small mole-like creature, all to gather memories and trinkets of the past. As the game proceeds players form a certain emotional attachment to Yarny as he solves puzzles and generally kicks-ass regardless of his size and the fact that he is literally made of yarn.

Towards the end of the game, Yarny is desperately struggling to continue; the elements are getting too much for him and he just wants to grab the trinket and go home, put the kettle on and put his feet up. Then… the worst thing that could possibly happen happens. The trinket in question falls off of a ledge, followed by Yarny who’s just leapt for it. There isn’t enough yarn. As he descends to the snowy below, he begins to unravel. Before you know it, Yarny is nil but a long, red piece of yarn. It’s awful, I wept. It’s the worst thing that’s ever happened in any video game. He didn’t deserve to die! It’s not all over though, don’t cry too much. The trinket is picked up by a passer-by, along with the remnants of Yarny. After a short period of nothing but black, Yarny climbs out of a zipped bag, all knitted back together! 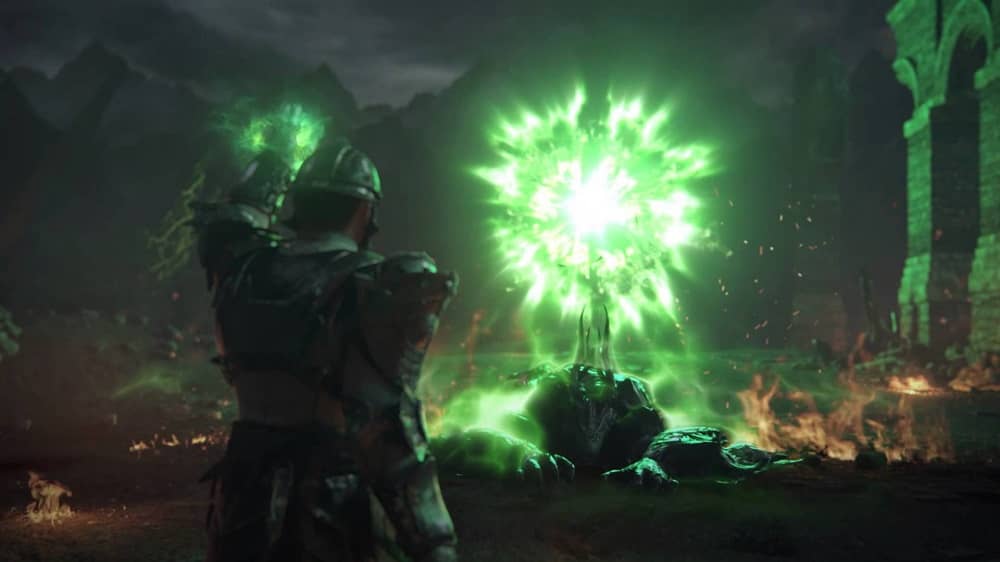 Don’t you just hate it when an evil force, thought to be destroyed, comes back and creates a big ol’ rip in the Veil, causing demons to fall out of the fade and into our world? Well, that’s what happens in Dragon Age: Inquisition. Basically, in the year 9:41 Dragon, during the Conclave that may well have resolved a long-lasting feud between Mages and Templars, a massive tear in the Veil appeared above Haven, obliterating the newly built Temple of Sacred Ashes!

In even simpler terms, a portal between the demon world and the normal world suddenly appears at a meeting between two conflicting forces, killing everybody present save one – you, the player, the Herald of Andraste, the Inquisitor. Having awoken in captivity with a peculiar glowing mark on your hand, pulsing with a crippling pain, you’re made to scale a mountain to reach the recently ruined Temple of Sacred Ashes because a bald elf believes you hold the power to close the rift. Avoiding game spoilers, the tear creates small rifts throughout the game’s maps, spawning a whole variety of demons and it’s your job to close them. While, originally, the tear appears to be relatively harmless besides the hordes of demons spewing out of it, it grows more destructive as the game proceeds. It could have potentially been a world-ending event.