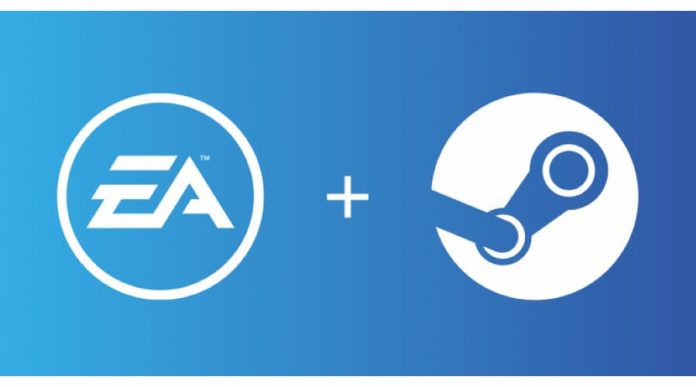 Electronic Arts and Valve have entered a partnership that means EA Games will soon be for sale on Steam, starting with Star Wars Jedi: Fallen Order.

EA withdrew its games from Steam back in 2011 after launching Origin, its own digital distribution platform.

However, now EA seems to be focusing primarily on its subscription service EA Access, the company has made an agreement to offer its games on Steam once more.

EA Access will be made available through Steam starting from next spring, making it the first and only subscription service offered by Valve’s distribution platform. The partnership will be kicking off on November 15th with the launch of Star Wars Jedi: Fallen Order, followed in the coming months by other titles such as The Sims 4 and Unravel Two.

Multiplayer games such as Apex Legends, FIFA 20 and Battlefield V will also be landing on Steam next year, featuring support for those on Steam and Origin to play together.

More details about EA’s new relationship with Steam are promised for the following weeks and months. You can read EA’s statement on the new partnership on its official website.