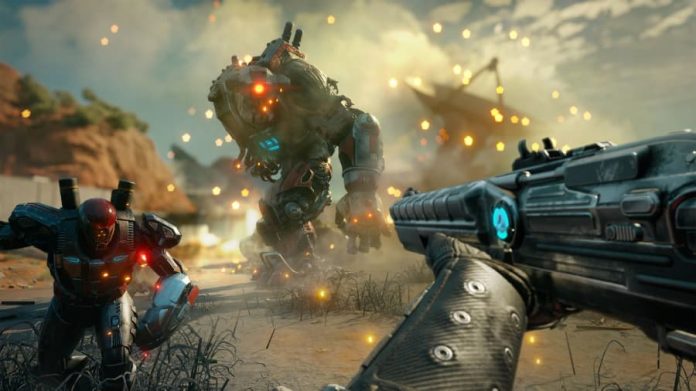 Rage 2 is the type of shooter that wants you to face your enemies head-on.

You can hide behind cover if you want, but that’s no fun. Instead, Rage 2 makes it possible for you to kill with skill and remain out in the open for long periods of time by topping up your health. But how exactly do you do that?

There are three ways to restore your health in Rage 2. The first is with a Health Infusion, which you activate by pressing up on the d-pad. You can only carry so many Health Infusions, however, so they’re best used when absolutely necessary. When you’re low on Health Infusions, they can be found in the open world, crafted, or bought from vendors.

Another way to restore your health is to pick up the Feltrite dropped by the enemies you’ve defeated. Every time you pick up some Feltrite a small amount of health will regenerate, allowing you to keep yourself in the battle. But be quick, as Feltrite disappears fairly quickly when dropped. You can either walk over it or draw it towards you by using Focus.

The final way to restore your health is to activate Overdrive. During Overdrive, you’ll deal increased damage and regenerate health over time. To charge your Overdrive gauge you need to kill enemies quickly to form combos. Once the gauge is full, press both shoulder buttons at the same time to activate Overdrive for a short while.

By topping up your health using the methods above in Rage 2, you can go in all guns blazing in most situations. It’s what the game really wants you to do. And by improving your Nanotrite abilities and levelling up Health Infusions, you can make the healing effects more pronounced, too. 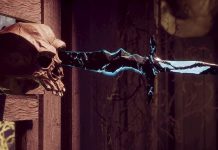